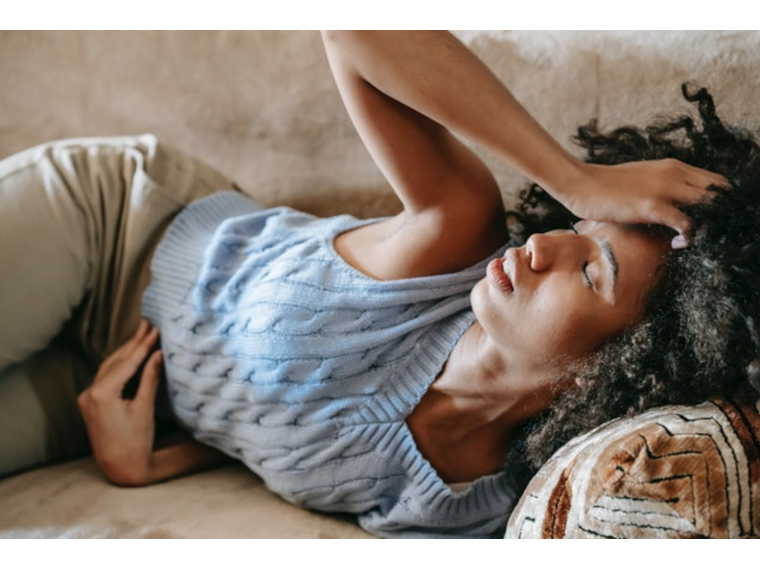 The Centers for Disease Control and Prevention (CDC) estimates that flu has resulted in 12,000 – 52,000 deaths annually, 140,000 – 710,000 hospitalizations and   9 million – 41 million illnesses. In the U.S. alone, there were an estimated 20,000 deaths, according to the organization’s preliminary data, during the 2019-2020 flu season. Although this number is lower than that of the previous flu season, it can be astonishing to think that flu can cause so much harm to individuals and their loved ones when, according to the National Foundation for Infectious Disease, as many as one in five individuals get the flu (also called influenza) each year.

The CDC says individuals 65 years and older are at higher risk of developing serious complications from flu compared with young, healthy adults. Also, the organization notes people from certain racial and ethnic minority groups are at increased risk for hospitalization with flu, including non-Hispanic Black persons, Hispanic or Latino persons, and American Indian or Alaska Native persons. Some of the other factors that are known to increase individual’s risks of developing serious complications from the flu include: asthma, blood disorders (such as sickle cell disease), endocrine disorders (such as diabetes mellitus), heart disease (such as congenital heart disease, congestive heart failure and coronary artery disease), kidney diseases, having previously had a stroke and/or being obese with a body mass index [BMI] of 40 or higher, among many other factors.

Flu shots are appropriate for most individuals.

Interestingly, if you have an allergy to eggs, you should talk to your healthcare provider before getting a flu shot. But, Oak Street Health notes recombinant quadrivalent shots are primarily given to those with egg allergies. Also, adults 50 years of age and older should avoid the nasal spray vaccine. For a complete list of those who should not have a flu shot, or should talk to their healthcare provider, visit Who Should and Who Should NOT Get a Flu Vaccine | CDC

For everyone else, the CDC says while vaccine effectiveness (VE) can vary, recent studies show that flu vaccination reduces the risk of flu illness by between 40% and 60% among the overall population during seasons when most circulating flu viruses are well-matched to those used to make flu vaccines.

There are several places in our community an individual can go to receive a flu vaccine, including pharmacies and health clinics. To make an appointment to receive the flu vaccine through the Genesee County Health Department, call (810) 237 – 4569. Same day appointments may be available.

Making the absence of a COVID-19 surge work well