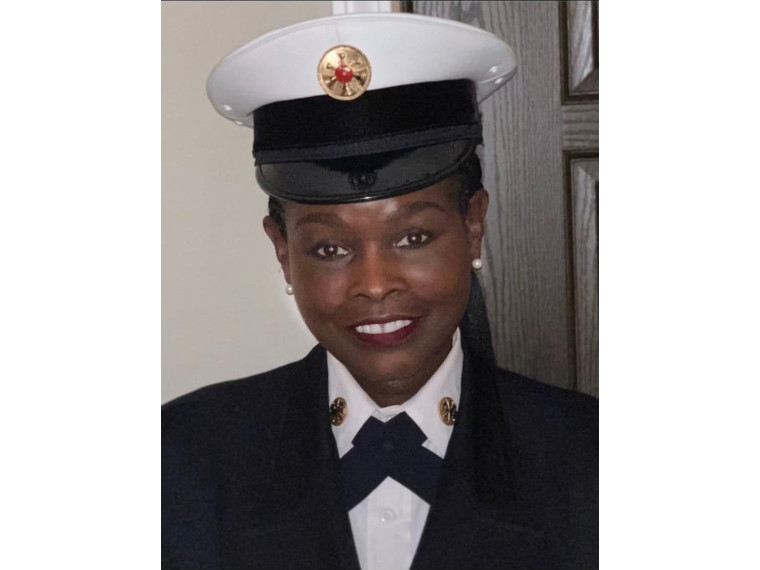 Being an African American female in a male dominated profession is very challenging, according to City of Flint Deputy Fire Chief and International Association of Black Professional Firefighters (IABPFF) President Carrie Edwards-Clemons.

“I was brought up like most Black women with your parents telling you that you have to be overqualified, you have to have it all just to get half of what they have or to get recognized”. Edwards-Clemons said, describing this as being the story of her career

“I have to have more to shut them up”,” she added.

As the first female deputy fire chief in Flint and the first woman president of the International Association of Black Professional Firefighters Edwards, Clemons does not take lightly the road that she is paving for other women as well as the significant impact that IABPFF has on African American firefighters.

“This organization was started in the 1970s when we weren’t allowed to be a part of our counterpart, the International Association of Firefighters (IAFF)” said Edward-Clemons.

She stated that Black firefighters were included in the IAFF- but not really.

“The International Association of Black Professional Firefighters started out of the plight of the civil rights movement when we were being treated unequal,” she said. “You can still see pictures of firefighters using hoses on protesters and African American children. This is what these firefighters did to be a part of what was going on. The fire departments at that time were very segregated. There are so many stories of Black firefighters having to sleep and eat separately and be treated differently.”

Edwards-Clemons stated that this is part of what led her to seek the dedication of chief fire officer, which is the highest designation in the fire service and is very strenuous to achieve. In order to get this designation, you must meet several career criteria including experience, education, professional development, professional contributions, association membership, community involvement and technical competence. There are only 16 CFO designations in the state of Michigan. This is an accomplishment that she cherishes even more because she was told by an instructor that she would not be able to achieve it.

“I went to another fire class, and the speaker was talking about the CFO designation, and when I started asking questions her response to me was-‘Oh no, you’ll never get it’.  I was determined to prove her wrong.”

Because of her belief that education is the great equalizer, she still has a goal of continuing on to get her PhD. In addition, she plans to continue working to provide service and to this community.

“Everything that I do is for the community. This is my city, and I wouldn’t be where I am today without Flint. Like the old song says, let the work I’ve done speak for me.”

Human Relations Commission strives to eliminate racism in the city

New church in city welcomes all to Community Impact 2021