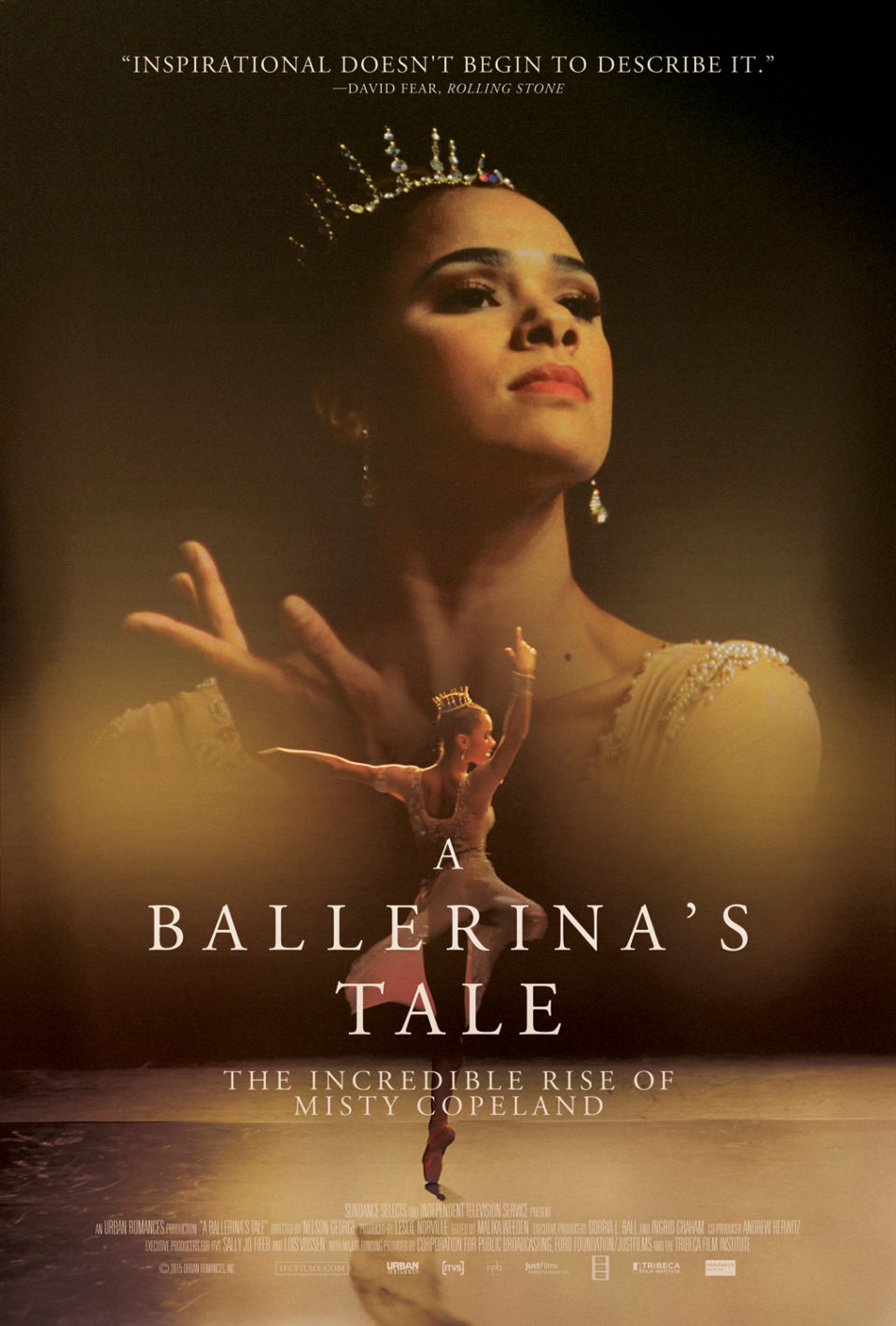 Communities First, Inc. partners with the Flint Institute of Arts to host the fifth annual African American Film Series. The series is designed to inspire, inform, empower and entertain attendees. The series kicked off on November 14 with Toni Morrison: The Pieces I Am.

“Our African American Film Series is one of my favorite events of the year.  It brings the community together for a fun experience that inspires constructive and empowering dialogue,” said Glenn Wilson, President/CEO.

The series takes place once a month from November to February and is sponsored in part by Mott Community College, Nartel Family Foundation, NBC25 and Flint Institute of Arts.

The schedule for the film series is:

Thursday, December 5 – Without A Net: The Digital Divide in America
(https://www.youtube.com/watch?v=38H3_9vTNp0)

At a time when American students from economically deprived schools are often ill-prepared for the global, digital economy, Without a Net: The Digital Divide in America, explores how technology can provide opportunities for learning and can help level the playing field. The one-hour film focuses on digital inequities in public school classrooms, examining the challenges of providing connectivity, technology, and computer learning in public schools (Grades 6-12), as well as the transformative potential of fully equipping all students for the digital world. Film not rated.

A feature documentary on African American ballerina Misty Copeland that examines her prodigious rise, her potentially career ending injury alongside themes of race and body image in the elite ballet world. Film not rated.

When a young girl and her dying mother are joined by a black male cook who comes to live with them, little do they know that their lives are about to change forever. Rated PG-13.

Doors open at 5:30pm and the films begin at 7:00pm. Seating is limited to the first 300 guests and there is a suggested donation of $5 per person. Following each film, there will be a brief discussion about the themes in the films.

State Income Tax Returns Due in Less Than a Month