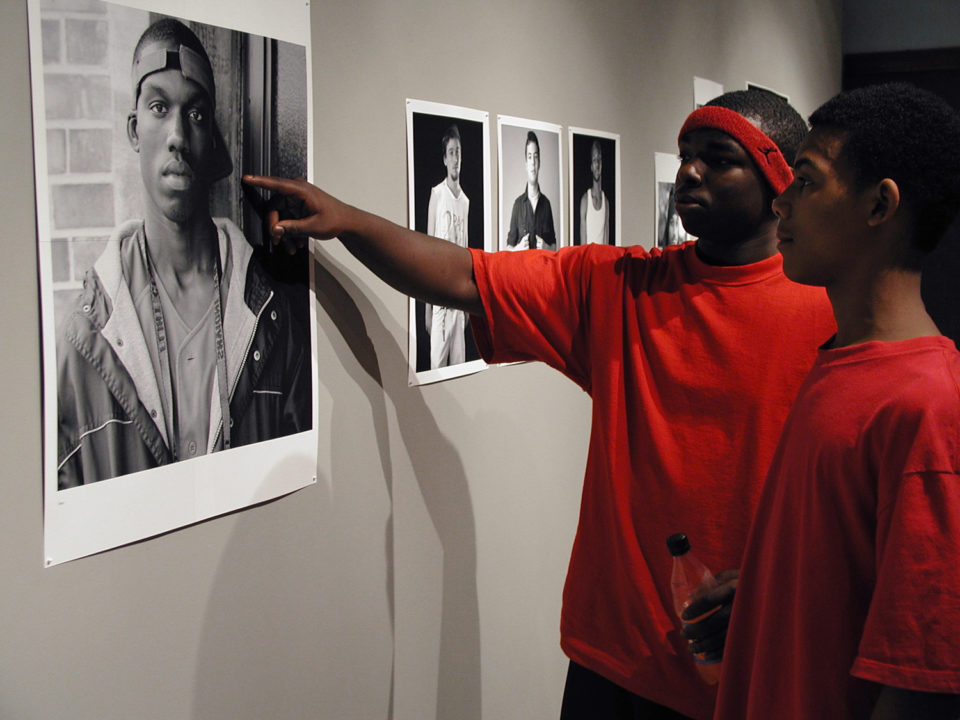 In 2001, Bill Bamberger created a project entitled, “Boys Will Be Men” in which he photographed and interviewed a number of students at Flint Central.  The results were published in a book by the same title and displayed as a group of stunning photographs at the Flint Institute of Arts (FIA).

Now, 19 years later the former FIA artist is sending out a clarion call to reconnect with the same group of young men featured in the project, which drew one of the largest attendance records in the history of the museum. Bamberger hopes to do a follow-up story and photo shoot with the young men who would now be in their mid to late 30s.

Richard (Dick) Ramsdell, a former teacher at Flint Central, assisted Bamberger on the project.  He said he’s hopeful that a reunion can occur and is asking anyone with information on the Flint Central students who were a part of the project to contact him at ramsdellrichard@gmail.com or call (810) 938-4246.