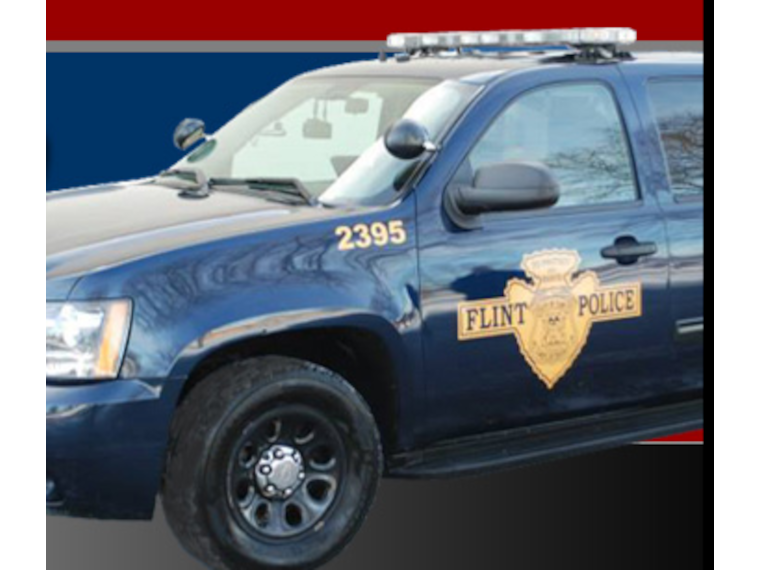 At approximately 6:30 p.m., on Monday, June 20, a 911 call for a reported abduction attempt in Mott Park was placed, which the Flint Police Department responded to.  A resident in the Mott Park area reported their 5-year-old child was playing in the park when a male adult subject approached the 5-year-old, grabbing her by her shirt.  The 5-year-old reported to police that she kicked and screamed, breaking free from the male, running home.  The 5-year-old victim was not injured and did not seek medical attention.  The male adult subject is described as a white male, muscular build, with a bald head.  The male was wearing blue shorts and was not wearing a shirt.  Flint Police Department would like the public’s help identifying the subject.  If residents in the area see anyone matching the description, please dial 911 to notify police.