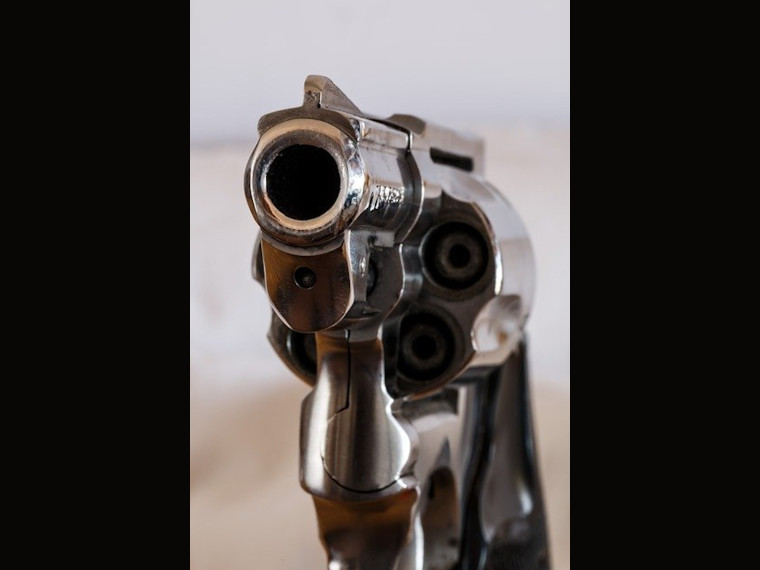 Another deadly shooting has occurred in Flint and is being investigated.

Before 5 p.m. Monday Feb 1 several gunshots were fired at a vehicle from another vehicle at the intersection of Ballenger Hwy and Sunset Drive.

A 21-year-old gunshot wound victim was rushed to Hurley Medical Center where he later was pronounced dead. The victim’s passenger suffered minor injuries.

A suspect was arrested and was lodged at the Genesee County Jail.

5 Hobbies to Keep Your Body and Mind Healthy and Happy

Coalition For Clean Water: Flint Is Not In The Clear